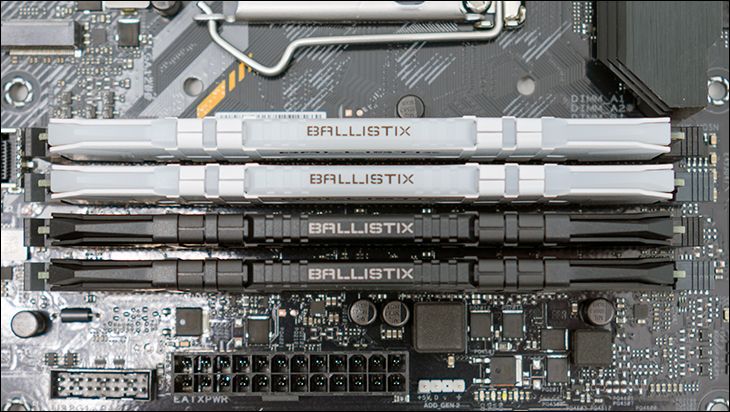 With the advent of more powerful and capable integrated memory controllers now coming standard in both Intel and AMD CPUs, as well as the ever-increasing demand for more and more RAM, it should come as no surprise that RAM manufactures have had to up their game by releasing even better options on to the marketplace. Take Micron’s consumer facing Crucial division for instance. In the past we have looked at many of their various models, but due to market pressures they have virtually refreshed their entire lineup and added to it with options like the recently refreshed Ballistix Gaming series.

This particular series comes in a bevy of speeds, capacity, color, and even integrated light changing options. In this first of a few reviews, we will be taking a long hard look at the Ballistix Gaming Memory DDR4-3200 model variants. Specifically, we will be looking at two variants of the 32GB capacity per stick kits, in two different colors, with two different lighting abilities to show exactly what this new mega-capacity models can offer consumers. Drilling down a touch more the two models are the white+RGB 64GB (32GBx2) BL2K32G32C16U4WL and black 64GB (32GBx2) BL2K32G32C16U4B.

We requested these specific options for a few reasons. Firstly, the BL2K32G32C16U4WL (as the ‘L’ at the end infers) comes equipped with an integrated LED controller and (obviously) LEDs right on the PCB. Mix in a nice, and actually end-user replaceable (and printable!) glow bar and this model does not require any cables or other extraneous connectivity options in order to ‘just work’. All it needs is either your motherboard manufacture’s LED controller software (e.g. Aura Sync, Mystic Light Sync, RGB Fusion) or Crucial’s ‘M.O.D’ utility. The all black clad BL2K32G32C16U4B on the other hand may come in the same three-color options (black, white, red) but lacks the controller, LEDs, and glow bar. On the surface this means that with an asking price of $320 vs $280 it may just be the better option as that is $8.75 per GB vs $10. However, it does beg the question on if anything else is different. Does the more expensive variants offer more than just lighting effects?

The other major reason for requesting two such similar kits of RAM to review is simple: 32GB sticks are tailor made for Intel HEDT and AMD ThreadRipper CPUs. These monster CPUs are all quad channel enabled CPUs and as such can run four 32GB sticks with ease. Yes, that is a grand total of 128GB of DDR4-3200 on tap. Yes, that is a lot of capacity and certainly not for everyone, but people who need/want/desire 128GB of RAM are not your typical consumer. Instead they are enthusiasts, prosumers, and even professionals who not only need elegance and performance but also sheer capacity. This is why DDR4-3200 was chosen, as AMD ThreadRipper 3000-series typically tops out at DDR4-3200, and why we will be testing on both Intel HEDT as well as AMD ThreadRipper. By the end of this review we should know what makes them tick, if there are any differences, and who they are optimized for. With this information you should then be able to make an informed decision on what variant is optimal for your system and your particular needs.

Summary Ballistix Gaming DDR4-3200 64GB are a safe choice if you want capacity, (relatively) good performance and want both without breaking your budget 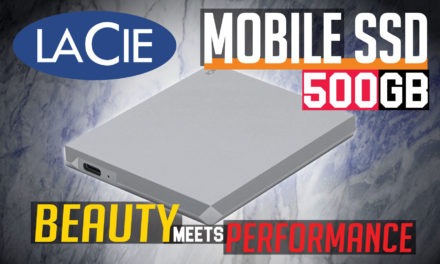 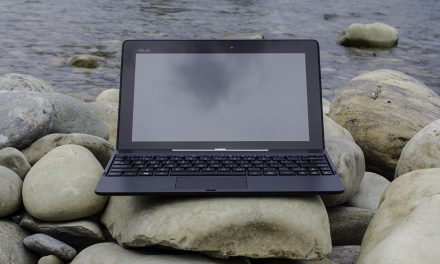 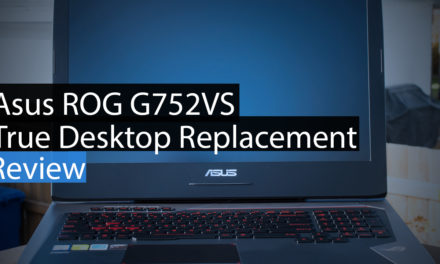 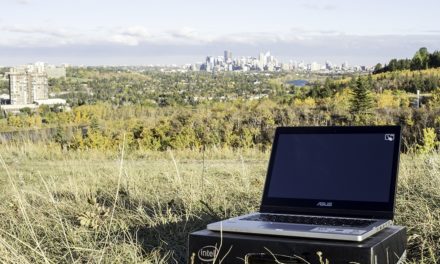