As time marches on, more and more mainstream buyers are starting to opt for multiple Solid-State Drive based storage solutions instead of the more ‘classic’ SSD+HDD configuration. This in turn has created a demand for SSD’s that are fast enough, large enough, and above all else inexpensive enough to serve as secondary storage devices. For those with a need for speed these secondary storage orientated devices are NVMe and not SATA based. NVMe options may typically cost noticeably more, but the performance benefits are tangible to say the least. We say ‘typically’ as recently Silicon Power became aware of this emerging market and created a newer, more value oriented, addition to their M.2 NVMe line – the P34A60 series. Today we will be reviewing the $55 512GB capacity option.

As the name suggests this new A60 series is not intended to replace the slightly more expensive A80 series. Instead it is meant to compliment that series and create a more cohesive line up for Silicon Power. One where they have you covered regardless of your specific needs – be they price, small file performance, large file performance, or even just capacity. This complimentary philosophy is why the A60 series does not make use of PHISON controller, nor Toshiba BiCS 3 NAND… nor even onboard RAM cache.

Instead these higher performance components have been swapped out for more budget friendly options. Make no mistake the A60 series still offers performance well in excess of what SATA based drives can do. These components are still very good… they just do not cost as much to use as their P34A80 series counterparts. This is why this new series is within grasping distance of the mythical 10 cents per Gigabyte milestone.

To be a bit more precise the NAND is still TLC 3D NAND, it just is IMFT 3D TLC NAND not BiCS3 TLC NAND. This NAND is a touch older and thus a touch less expensive, but it is not lower performance QLC (4-bit) NAND like its main competition the Crucial P1 series makes used of. On the NVMe controller side of the equation, the Phison E12 has been substituted for a Silicon Motion SM2263XT controller. As we will go over in this review, this choice of a DRAM-less controller has many side-effects. Some of them good, some of them… not so good. The end result though is certainly interesting, and certainly ‘outside the box thinking’ for late 2019.

Quirky yet complimentary addition to SP’s Line-up Overall we do respect what Silicon Power was trying to accomplish with their new P34A60 series and for the most part feel they did hit their design goals. While not perfect for everyone, we can see these being a great option for those looking for additional storage to an existing system, and possibly even the occasional buyer on an ultra-tight budget. After all, it may not be the fastest but it still will be faster than a SATA solid state drive! 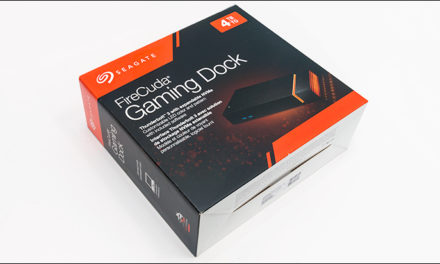 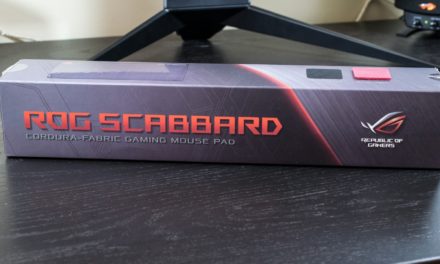