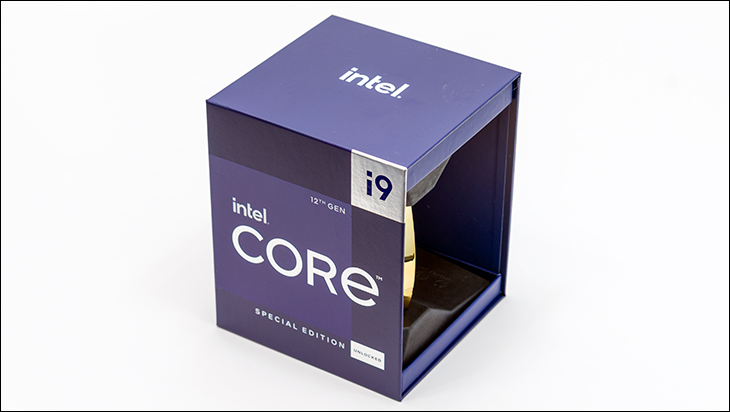 Intel certainly has been on a roll lately. 10nm Intel 7 node manufacturing process (finally) in full swing. 12th Generation Core I-series (with its paradigm shifting Big.Little hybrid approach to mainstream processor design) selling as fast as they hit retail shelves. Sixteen core mobile processors like the Core i9-12950HX recently released. Intel Arc 3/5/7 GPUs for mobile devices being teased. AI accelerators with an M.2 form-factor coming soon. 13th gen Core I-series also on the horizon. Even (reputable) rumors of the return of HEDT… err “Xeon MainStream Workstation” / “Extreme Xeon” FishHawk Falls / Sapphire Rapids taped out and ready for release later this year. Yes. After a couple rough years it finally is great time to be a both an Intel fan and an Intel investor. However, AMD has not rested either and have pushed back against the new and improved Intel. With fierce competition in the mainstream CPU marketplace Intel felt it was time to release a special edition processor so to keep the momentum going. In this case it is a Special Edition of the Core i9-12900K processor. One they have dubbed the Core i9-12900KS. 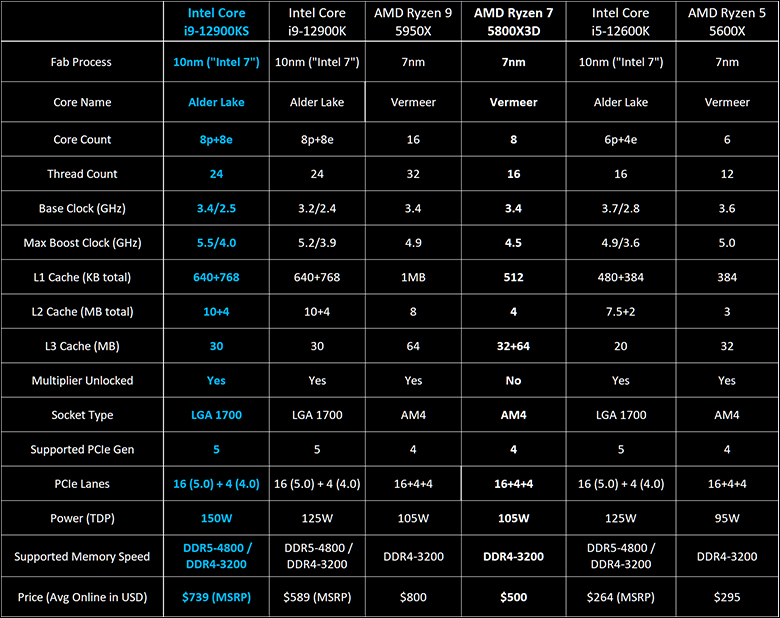 On paper it appears Intel’s design team may have had Eddy Grant’s ‘Electric Avenue’ stuck on repeat while also watching This Is Spinal Tap during the brainstorming sessions. We say that as they took their already impressive 8P+8E 12900K, turned the dial to eleven and then screamed out “And then we’ll take it higher”. We say this as instead of the 8 p-cores running at a base of 3.2GHz they made it have a basement of 3.4GHz. Instead of those self-same P-cores having an ‘all core’ boost of a flat 5 GHz they will all zip along at 5.2GHz. Best of all, the single active core ‘Turbo’ setting is now a whopping five and a half Gigahertz. Out. Of. The. Box. Mix in an additional 100Mhz on the base/boost settings of E-Cores (2.5/4.0GHz) and the 12900KS promises to be the fastest mainstream processor money can buy.

Of course, ‘money can buy’ portion of the statement will be a major sticking point for many – arguably even most – buyers. Going hand in hand with the increase in performance is an increase in both TDP and MSRP. Neither of which should come as a surprise to anyone who purchased a Special Edition Intel CPU in the recent(ish) past. To use an analogy, Intel Special Edition CPUs are like buying a luxury sports car in that they are not for the weak of wallet. To be precise potential buyers will need to also buy a CPU cooling solution that is rated to be able to handle 150 watts consistently, 241 watts for short bursts of time (or more if you plan on overclocking) and be willing to spend an extra $150 over the 12900K’s asking price of $589. Inflation may be making our dollar worth less every second, but for many spending $739 US Dollars just for the CPU and another 100 to 150 for the cooler is going to be… tough to justify (as that is at least two jugs of baby formula!).

This does beg the question on exactly who is, and is not, the targeted audience for this new addition to the 12th Generation line-up? In the coming pages we will go over what it does offer, what it does not; our thoughts on who it is right for; even the strengths and weakness of it versus its main competition. Armed with all that information you should then be able to decide if you are indeed the right person for this extra spicy Core i9. So sit back, relax, and let’s take a trip down to 12900 Special Edition avenue.

Summary Like most previously released Intel ‘Special Edition’ models, the Intel Core i9 12900KS is a highly controversial CPU. It is a CPU that is not meant for everyone nor ever build. In a marketplace that typically tries to cater to as wide a potential customer base as possible a laser like focus, by its very nature, is guaranteed to engender controversy. 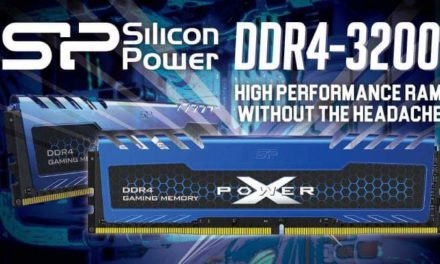 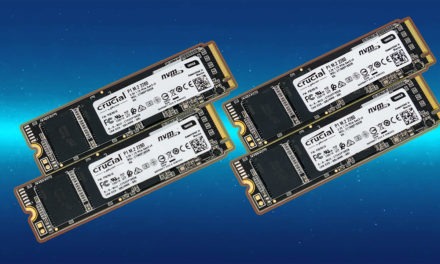 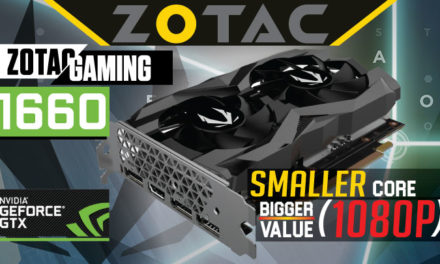 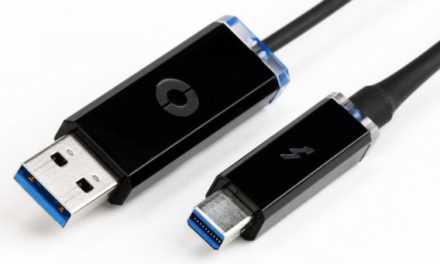