Crucial MX500 500GB: The evolution of the MX series 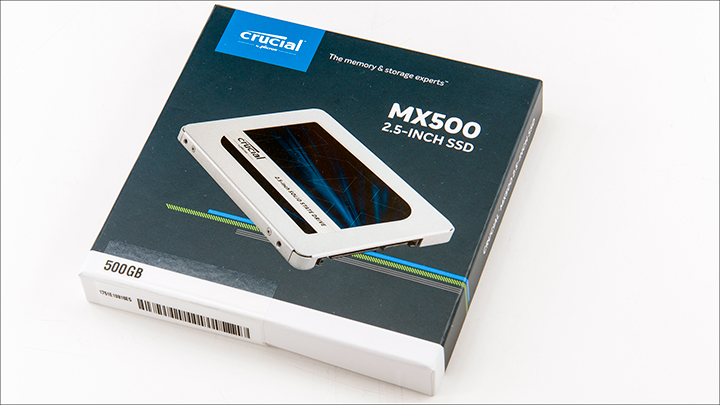 Even though NVMe has become the gold standard for enthusiasts the fact of the matter remains that NVMe PCIe based solid state drives are rather expensive. So much so that for the average consumer their price is simply impossible to justify. That is why ‘mere’ SATA based solid state drives are still the number one choice of consumers. One company that has proven time and time again to be the trailblazer of the SATA marketplace is Crucial. Ever since the original ‘M’ series was first released, many moons ago, they have been known for cutting edge features and overall excellent value. Last year was however odd as for the first time in memory Crucial’s BX (or ‘value orientated’) series was arguably a more optimal choice than their MX (aka ‘mainstream’) series for many scenarios. This was because the BX300 was released later and introduced some very exciting tech that instantly made it the darling of the industry. With the release of the MX500 – yes Crucial has indeed skipped the ‘4’ and jumped to 5 – things are about to get very interesting once again. While we cannot officially confirm why Crucial skipped 4 and went right to a 5-series model, our feeling is that this was done because the MX500 is simply that big an improvement that needed to be highlighted. On the surface this certainly is a rather interesting choice as the MX500 does not ‘appear’ to be all that great an improvement over the MX300 or even BX300 series. Its durability is excellent at 1.8 million MTBF, but still in the same ballpark as its predecessors 1.5 million. Its capacity options top out at 2TB, which may indeed be higher than the BX or MX predecessors at launch but do not point to a future 10TB or other mega capacity MX500. Even its performance specifications are higher but in the same ballpark. Just looking at paper the MX500 does appear to be a good drive but nothing special.

What all those specifications hide is simple: Crucial has taken all they learned from their first-generation 3D NAND and used that experience to create a second generation that promises to be faster, more reliable and plain better. This in combination with the first ever SMI controller to grace the MX series means that the MX500 should be much faster than any previous Crucial solid state drive. Faster or not what is obvious to those willing to look is that Crucial has so much faith in this new MX500 series that they have upped the warranty from three years to five years. Now that is impressive. To put it another way Crucial may just indeed be dropping a major hint for knowledge consumers to pick up on when it comes to what the MX500 is really capable of. So lets crack open this $140 (USD) MX500 500GB drive and see what it made of and then what it can do.

The Evolution of the MX The very fact that Crucial was able to charge the same price per Gigabyte as the last generation just underscores who fantastic a value the new MX500 really is. Mix in performance that punches way above its weight and it is obvious that Crucial really out did themselves. 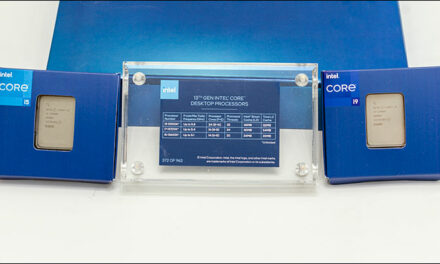 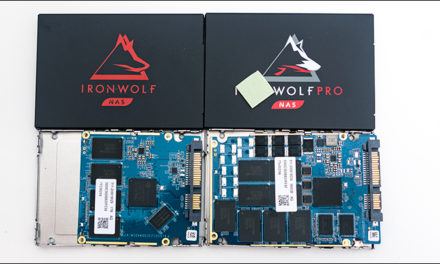 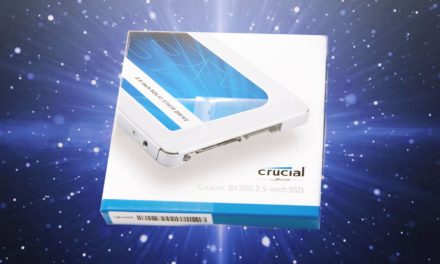 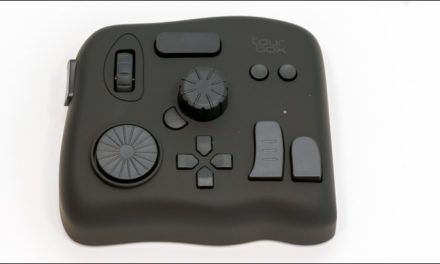