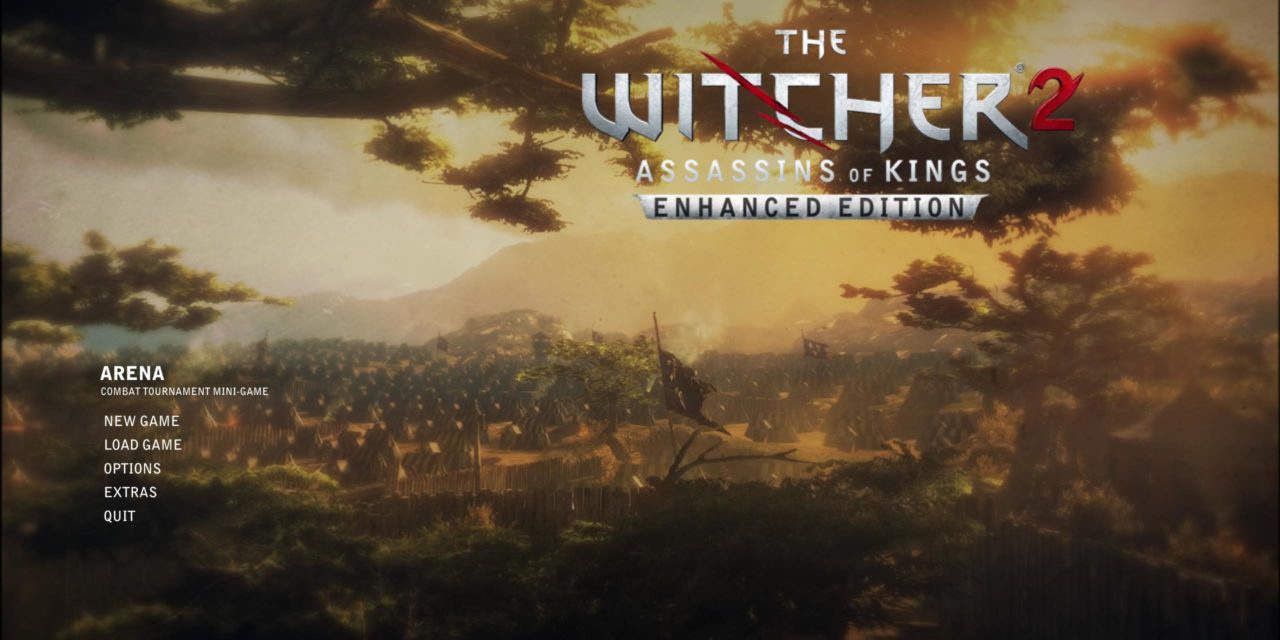 We’re back, this time we have made our way onto the second of the Witcher trilogy, with aforementioned Witcher 2: Assassin of Kings. Seeing as we previously mentioned we were playing the game as a trilogy we imported our information from the first game into this one. It is as easy as starting a new game and pointing it to where the save of the Witcher 1. As we assume you read the prior review, we’ll be discussing some of our decisions that we made in it as they affect the story in this game.

In the prologue we decided to help defeat the frightener rather than go to save the lab, as Triss was quite insistent that she would be able to stop the mage on her own as magic users tend to be over confident of their own abilities. This choice was a minor one as Triss will fail with or without your assistance as it is the keep driving point of the story.

Whenever there was anything to deal with the Scoia’tael (we’ll just call them Squirrels again like in the first review), we tended to side against them. Our reasoning is that they are terrorists who do not target just human military with their ambushes, raids etc. They openly and admittedly will kill innocent humans and non-humans in order to send messages or accomplish their end goals. In our view as Geralt, this makes them monsters, not only to humans but to all those who they hurt. In Chapter 1, we chose not to arm them. As mentioned in the previous review, we sided with Abigail the witch, over the townsfolk who blamed her for all sorts of wrong doings they committed using her as a convenient excuse. This made it so that we had to fight the Hellhound with just Abigail occasionally healing us. If we had chosen the townsfolk, then we would have had more NPCs aiding us with a generic healer instead.

Moving onto Chapter 2. In the sewers we decided to accept Siegfried’s aid as we figured he was done there to accomplish the same goal, while having two swords are a lot better than one. This made killing the cockatrice slightly easier as it wasn’t always focused on just us. When it came to siding with the Squirrels, the Order of the Flaming Rose, or remaining neutral, we went with the Order. The Order is sworn to protect humans from all sorts of threats, including the Squirrels. As we’ve previously deemed the Squirrels threats to all innocents, including humans, it only made sense to ally with them.

Within Chapter 3 we brought Alvin, the child with magical ‘abilities’ with Triss rather than Shani. While we enjoyed Shani’s company earlier, Triss happens to be a mage who can help teach Alvin how to control his abilities whereas Shani is just a medic, no magical training whatsoever. Sure that pissed her off, but really, the logic of taking Alvin to Shani would have been like taking your car to the doctors to get the engine looked at. Another thing we outlined vaguely in the first review was about saving and curing the individual who was cursed to be a werewolf. This happens to be Vincent, the captain of the guard. We saved him on the merit that he was only going after criminals, as well as his love, Carmen, wanted him cured so they could live a normal life. The fact he was willing to give up being a werewolf due to how strong he cared about Carmen ultimately broke his curse too. The Squirrel bank robbery saw us siding once again with the Order, the Squirrels were using terrorist tactics on people who had not wronged them.

Chapter 4 we reached a compromise with the Vodyanoi and the village as we saw no reason why they could not get along together. When it came to dealing with the traitorous Berengar, we slew him as he betrayed the Witcher order from which he came from (the same Geralt is from) when he helped Salamander.

As like in the intro video before the Witcher 1 game which dealt with saving Princess Adda, we went about curing her a second time, we did not see her being cursed a second time as her own fault. Lastly we did not give the King of the Wild Hunt Jacques de Aldersberg, the ultimate villain of the first game as the events of the game made it quite personal…and knowing some of the Witcher lore, we know the Wild Hunt is the worse of the two evils. Now that we have finished going through the summary of our choices in the first game, it is time to jump into the second one. As per the previous disclaimer, our review contains no nudity, though the game itself does (namely in sex scenes). It is rated Mature due to this and the violence, adult themes/choices, and language.

Arinoth is a classically trained engineer with the analytical mind perfectly suited to separating the wheat from the chaff of the computer world. While others need to talk about honesty and integrity, his ten years in the industry speak for themselves. 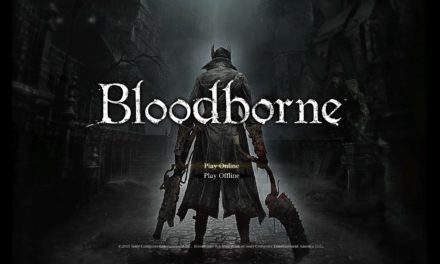 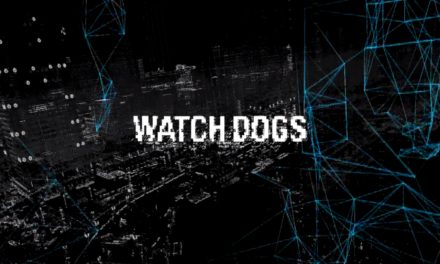 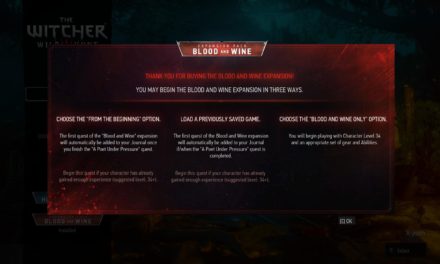 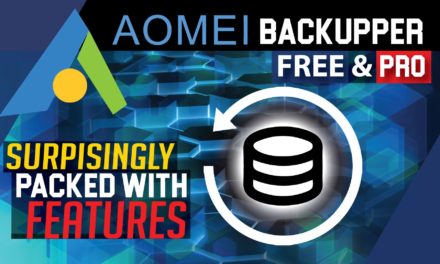