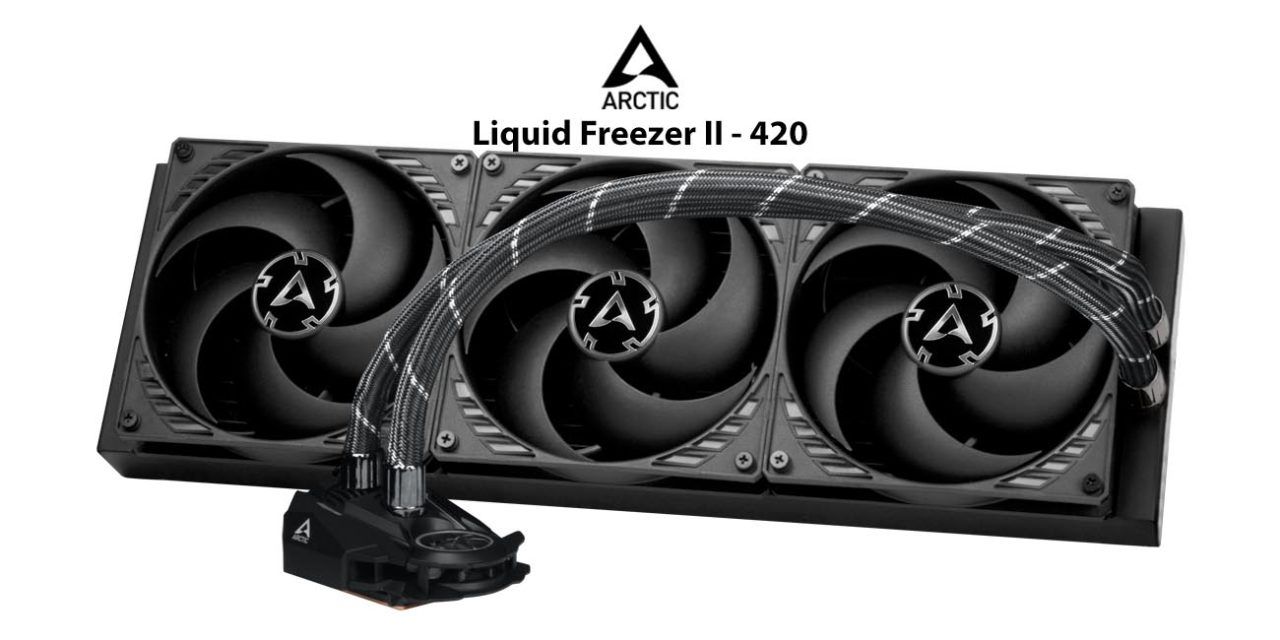 When people ask us about All In One / Closed Loop Cooling solutions one question is invariably asked by all – “What Size of an AIO should I get?”. Typically, we fall into the ‘go big or go home’ end of the spectrum, but even we have to admit that is a bad answer to give novices. It is just too simplistic to be actually helpful. Instead, our answer invariably boils down to getting them to first answer two questions before we make our personal recommendation. Those questions are: how big is big enough for a given system, and when is big enough just too big to be considered ‘good enough’. After all, in a perfect world grabbing the radiator from a junked Peterbilt 359 and sticking a ton of San Ace fans on it would certainly fall into ‘excellent cooling’ end of the spectrum, but that would be a royal PITA to work with (let alone try and fit inside a case). Yes, we are exaggerating for effect… but the underlying balancing act is the same. AIOs do not work inside a vacuum, the rest of the system has to be taken into your equations before you opt for ‘go big or go home’ type answers. We make mention of this as today we will be looking at the $152 Artic Freezer II 420mm AIO. 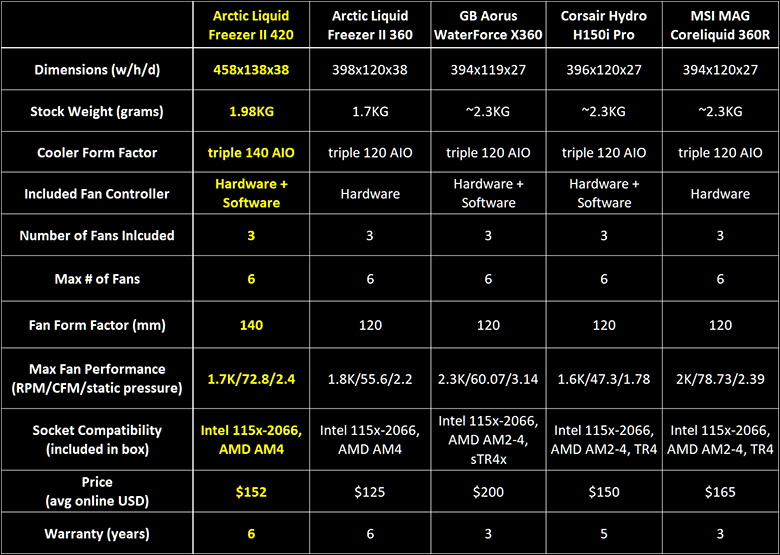 Artic really made a name for themselves with the Freezer II series and they have quickly become the de-facto standard upon which all other manufactures AIOs are judged – be in price vs performance, innovation, noise, or nearly anything else you wish to use as your benchmark. They did all that by being brave enough to throw modern AIO design theory out the window. They were not afraid to make the AIO’s waterblock bigger. They were not afraid to go with a thick radiator instead of the more common ~27mm ones. Put bluntly their design team obviously love to think so far outside the box that they do not even realize there is a box in the first place.

That certainly has worked for Arctic. Their Freezer II is one of the best designs, and best value, going these days. Sadly, as you go up the Freezer II food chain downsides do quickly become apparent. Make no mistake, three 140mm fans paired with a beefy 37mm thick radiator (that boasts enough surface area to dwarf a 280mm AIO’s rad) means that cooling is going to be excellent. We have zero concerns on this side of the equation. So much so that if the 420mm variant of the stellar Artic Freezer II series is anything but the best in our charts we will be extremely disappointed. Since the 420 is newer to the lineup, and our sample is very new, it has all the later Freezer II revisions baked right into it and its accessories. Thus, anything the smaller ones can do on the technological improvement side… the 420 should also offer. Nothing more, and nothing less.

No. The real question is if it the performance differences between a 280 vs 360 vs 420 is big enough to overlook the inherent issues that come along with 420s. Issues such as finding a case that will accommodate its… ‘extended’ foot-print. Increased hassle factor of just handling the darn thing while installing it. Even increased MSRP and (worse still) lack of sales on it. These are all things that quickly turn a no-brainer into a potentially hard sell. So yes, it is a rather complex question to answer. So much so that, while we will be laying out our reasoning for our personal opinion on the topic, you will have to come to your own conclusions. Do not take any reviewer’s opinion on this issue as gospel. We simply hope to provide you with enough data points to help you draw your own conclusions.

Summary Our personal opinion (which should not color your opinion one whit) is that if you want the best cooling and best noise solution you can get this side of custom loops, the Artic Freezer II 420mm is pretty much in the running for being ‘The One’. If by some strange quirk of circumstance, it still does not do it for you… you need to step up to dual radiator solutions – as even custom single rad loops will probably not be enough. 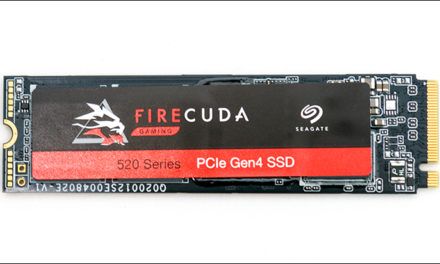 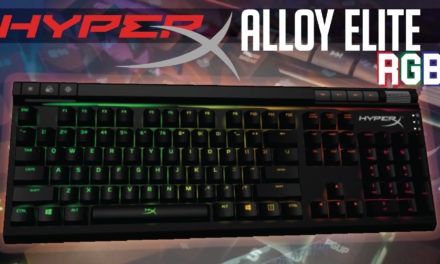 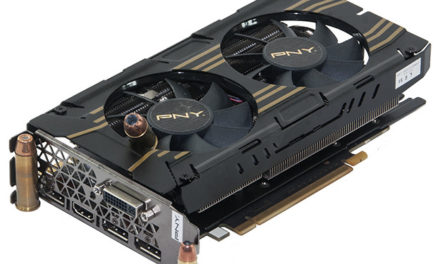 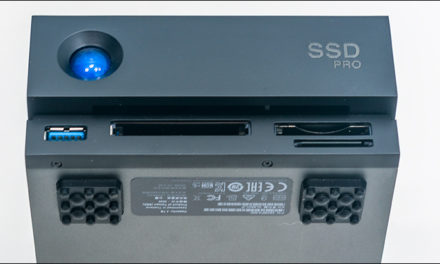